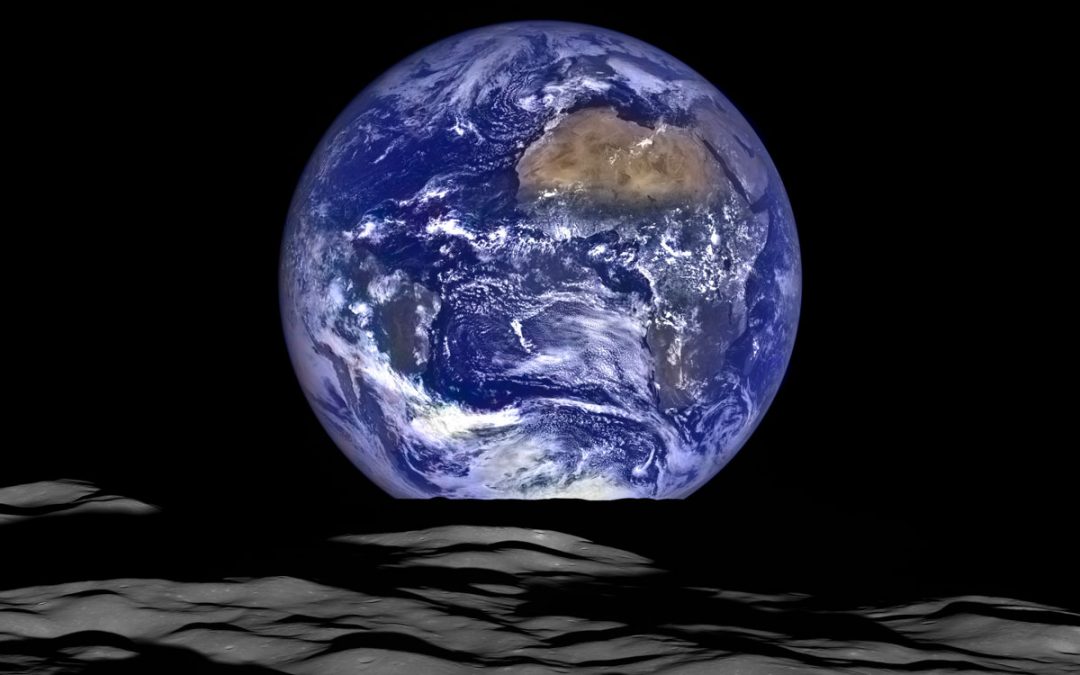 The Planet Project aims to spread positive culture in the world, but what do we mean by positive culture? “Culture” itself is a big package, so let’s unpack it a bit. Anthropologists, cognitive psychologists, philosophers, and other scholars have discussed and debated the meaning of this word at length and given many definitions, but we like this one:

Culture is knowledge and its manifestations that have been transmitted from person to person over many generations.

This definition of culture includes things like rituals and customs, stories and myth, science and technology, art and religion, fads and trends, organizations and governments, and much more. Although a few animals have acquired the rudiments of culture, only humans transmit knowledge beyond lifetimes, and grow knowledge bases over time. Today culture is more powerful and influential than ever, and our knowledge bases are vast, rapidly expanding, and searchable with digital technologies.

A more recent insight introduced by Richard Dawkins in 1976 is that culture is made up of memes – units of culture that are copied and transmitted through imitation. Dawkins saw memes as a new kind of replicator, comparable to genes. Whereas a gene is a self-replicating, mutating, and re-combining unit of biological traits, a meme is a self-replicating, mutating, and re-combining unit of culture. A meme can carry ideas, symbols, or practices that can be transmitted from one mind to another through writing, speech, gestures, rituals, or other imitable phenomena.

If memes are replicators, what makes a good replicator? 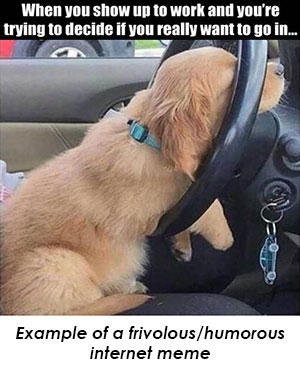 Most of what passes for a meme on the internet today (image) exhibits high fidelity (digital media supports copy without information loss) and, if they go viral, high fecundity (lots of “likes”, “shares”, “retweets”, etc.), but low longevity. Their 15 minutes of fame fades quickly.

However, memes exhibiting all three of the above qualities have shaped civilizations. Perhaps the oldest and most ubiquitous meme of western civilization and culture (which now dominates the planet) is the meme of materialism, or the Material worldview. We might call this a macro-meme since it is such a large collection of assumptions and beliefs, such as the following:

Taken together the above memes provide a good description of the Material Culture we live in today. But every one of these memes is now proving to be unsustainable, if not simply toxic. Our many problems, now becoming crises, can all be traced to one or more of these aspects of the Material Culture. To put it more simply, our civilizational model rooted in Material Culture is what ails us today. Our many problems are symptoms of the Material Culture. Therefore, if we are to survive and thrive on this planet we must do more than just solve individual problems. We must shift into a new stage of civilization – from the Material stage of culture into a stage that is healing and regenerative for humanity and the planet. We call that stage the Planetary Culture. Indeed, many lines of evidence suggest that humans are now in the midst of a major evolutionary transformation, and what we are now witnessing is the collapse of the Material paradigm, while a new, more encompassing view of the world is emerging.

While Material Culture is rooted in separateness, Planetary Culture arises from a worldview of connectedness and wholeness. But this is not new – it has been understood for millennia by Indigenious people, and “discovered” more recently by ecologists, economists, and quantum physicists. The worldview of connectedness – the Planetary perspective – naturally gives rise to the two-fold core vision of the Planet Project: a world with social justice (we care about everyone) and environmental stewardship (we care about all life and the planet).

After thousands of years of war on nature and war on each other, humanity is now transitioning from seeing the world as made of separate inert objects that can be exploited and manipulated for personal gain – the Material worldview – to seeing a world of interconnected, interdependent living systems that rely on each other and function as a whole – the Planetary worldview. This is a major shift from separateness to connectedness, from “every man for himself” to “we are all in this together”.

What, then, do we mean by Positive Culture?

As shown in the following diagram, positive culture consists of cultural expressions that demonstrate evidence of the macro-shift from Material Culture towards Planetary Culture.

In future blogs and on our website we will be highlighting expressions of positive culture. Positive culture frees us and empowers us to reach our highest potential; it inspires us to positive action and service; it gives us hope, and provides tools that promote wellbeing. Positive culture has stories about the world we want, with characters who model kindness and courage, compassion and respect, partnership and healing, WE and not just ME. We will know positive culture when we see it because it helps people, it catalyzes personal growth, and it supports the emergence of the Planetary perspective.  It doesn’t try to distract us from the existence of planetary breakdown or deny that it is happening. It’s not just feel-good opiates. Rather, it offers those who have awakened to the urgency of the threats we face tangible evidence that good things are happening in the world and a more positive future is truly possible. That is the real good news.

A much fuller exploration of the evolution of culture and consciousness over the last 3 million years, leading to the emergence of Planetary consciousness, is presented in the book, Emerging World: The Evolution of Consciousness and the Future of Humanity, (Atlantic Publishing, 2021). It is not necessary to read the book to engage in the Planet Project – it is offered solely as a resource for those interested in a deeper dive. 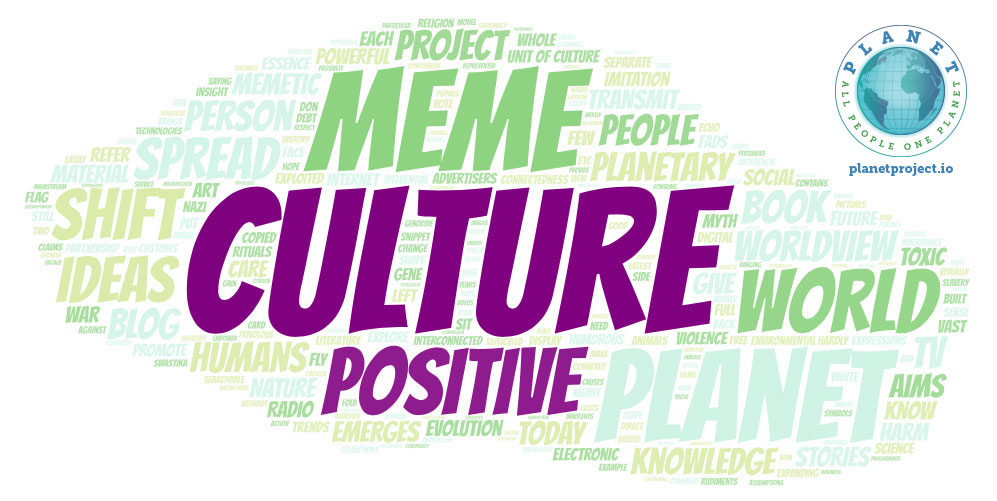