Scientists Propose Planetary Intelligence. So do we. 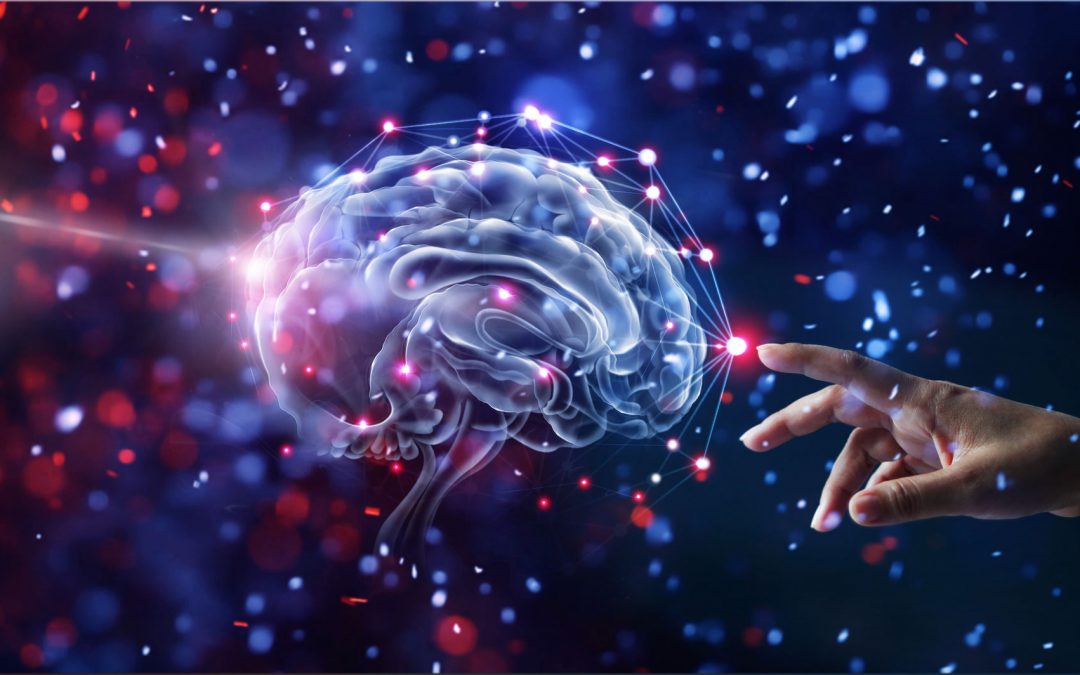 Astrobiologists are scientists who combine biology and astrophysics to study the possibility of life – especially intelligent life – elsewhere in the universe. A new paper published February 7, 2022 in the International Journal of Astrobiology*, proposes that our planet has achieved “technological intelligence”, a planetary-scale phenomenon that some planets can reach with the right conditions and enough time. The authors describe this new collective view of intelligence “not as something which happens on a planet but to a planet, much as some models propose the origin of life itself was a planetary phenomenon.”

But they warn that technological intelligence “may lead the species, or at least its global civilization, into a kind of suicide (i.e. nuclear weapons) … and may also drive the planet into new states of its coupled systems (atmosphere, hydrosphere, etc.) which truncate the civilization’s evolution (i.e. climate change)”. The authors are speaking generally about the evolution of planetary civilizations, not just ours, but they certainly nailed our present situation.

But perhaps, the authors say, a species and its planet can evolve “planetary intelligence”, which they define as “the acquisition and application of collective knowledge, operating at a planetary scale, which is integrated into the function of coupled planetary systems.” An example of humans demonstrating such an ability was the global response to ozone layer depletion by CFCs in the late 1980s. The widely-shared actions taken globally reversed this planetary-scale crisis. But more recently, we have failed to address climate change and covid-19 with a global perspective, demonstrating that humans, on the whole, are still lacking planetary intelligence. By and large, we are still a collection of separate nations who compete with each other, and still commit horrendous acts of war in the name of country and power. Many people say this is “human nature” and it will never change. But these astrobiologists are suggesting that humans can evolve to a higher-level planetary intelligence, and so can our civilization. We agree.

The book Emerging World, by Planet Project co-founder Roger Briggs, makes the case that the human ancestral line (the genus Homo) has passed through four major stages of culture. Beginning about 3 million years ago, these can be traced in the archeological record through skeletons, stone tools, and other artifacts of culture. These four cultural stages are reflections of new structures of consciousness that evolved while the ancestral brain tripled in size and evolved new memory systems and structures such as the neocortex (see the work of Merlin Donald). The graphic below, taken from Emerging World, depicts both the stages of cultural evolution, flowing in time from left to right, as well as the structures of consciousness that evolved successively, with each new structure transcending but including the previous structures. The target-like cross-section on the right shows the holarchy of enclosing structures that comprise our own consciousness, or that of a society.

For the last 5,000 years, western civilization has flourished in the 4th structure of consciousness, the Material structure. This objectified worldview gave rise to the dominating power structures and stratified societies that persist today. The material consciousness produces our familiar world of separate objects in space – the objective world “out there”, also known as “reality”. Separate from that, in Cartesian dualism, is the mind – my mind – ME, dammit! In the endless battle of me against the world, reality largely makes sense – it’s predictable and reliable and follows the common-sense rules of causality. This became codified in Newtonian physics, which gave us the power to send men to the Moon.

But beneath all the thinking and sensible explanations of the Material consciousness, we have retained the Mythical structure of consciousness that emerged much earlier, some 50,000 years ago in tandem with spoken language. The mythic reality was pre-causal and dream-like (anything can happen in dreams), and cultural meaning was conveyed through myth and stories that could be spoken, or performed, or painted in caves. Today, stories retain their power and their ability to convey meaning because our mythical consciousness is still alive and well. But the material consciousness has been predominant for thousands of years and lies at the root of nearly all our problems today because we objectify other people and plants and animals and the planet. In the material worldview there is no connectedness, so consequences and harm are not apparent.

Physicists a hundred years ago were forced to abandon the strictly material description of a world that Newtonian physics provided, a world of of interacting objects with mass. This is our world, the real world we know and live in, material reality. But quantum theory showed that this Newtonian world of objects was not the true nature of things, merely an approximation that worked well for larger objects. But it completely failed to describe the tiny world of atoms, and by 1925 an entirely new mathematical physics was developed through the collaboration of many gifted and famous physicists. The equations of Schrodinger and Heisenberg revealed a fuzzy, connected, entangled world far different from the material world we live in. In the quantum world, wave and particle coexist, something can be in two places at once, and things can be connected through empty space – by nothing. This “entanglement” implies a connectedness “behind” 3-D space that we can’t see with our eyes or detect with our instruments. David Bohm called this invisible, higher-dimensional field behind everything the implicate order, in contrast to the explicate order that is our material world of objects.

These spooky quantum effects bothered Einstein and they rightfully assault our own common sense as we operate from the rationality of the material consciousness. Yet quantum theory makes our computer chips and many other technologies possible, so we know it works. It is a valid description of the world. The interconnectedness of all things is also a view found in Buddhism and Taoism and throughout most indigenous traditions. Quantum physics aligns with ancient wisdom and it all points to a worldview that is big and whole and interconnected through the web of life – a planetary worldview. This is a new way for the western mind to see the world that will be a game-changer as it becomes widespread.

The great transformation that occurred in physics a hundred years ago, from the Newtonian view of objects in space to the quantum view of entanglement, was a precursor to the historic macro-shift that humanity is now in the midst of. We are transitioning from the Material worldview and culture, to the Planetary. A new way to see the world is emerging, a view that underpins and ensures social justice and environmental stewardship. The Planet Project aims to support and catalyze this shift to a Planetary culture and consciousness.