Unified actions by the

If we don’t change course, researchers warn, we could face wide-reaching consequences, including collapsing ecosystems and irreversible contamination of our planet.1 It’s clear that we need to stop producing and using the plastics that are flooding our oceans and killing its wildlife.

We dump the equivalent of one garbage truck’s worth of plastic into the oceans every 30 seconds.2 Most of this plastic won’t degrade for centuries, but that doesn’t mean it doesn’t change over time. Plastics break down into smaller microplastics that spread everywhere, from Arctic ice and shellfish to table salt and drinking water.3

These plastic particles change as they weather — and here, researchers think, is where the damage can become irreversible. Ever-accumulating plastic in our oceans creates what researchers call “a global toxicity debt.” As that plastic breaks down, it can devastate already fragile ecosystems, accelerate climate change, alter habitats in every part of the ocean, and generally toxify our oceans.4

Since only 9% of all plastics ever get recycled, and since we have no effective way to remove much of the plastic in our oceans, there’s only one way to stop this crisis: We have to stop producing so much plastic. 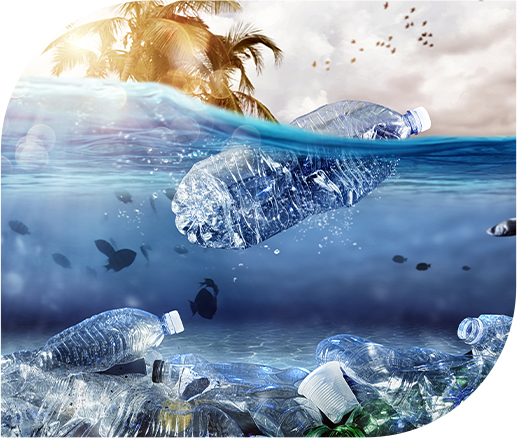 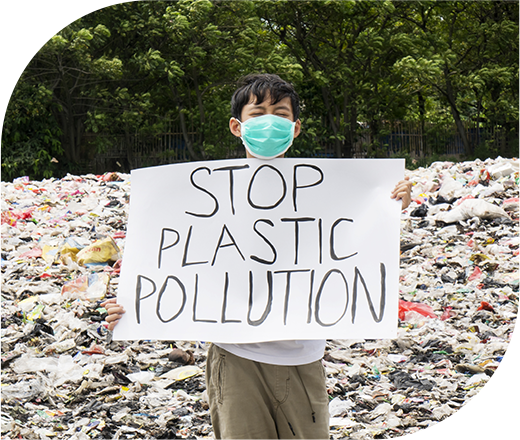 What you can do:

Thanks to Environmental Action for text and sources