The Shift: A Better Future IS Possible 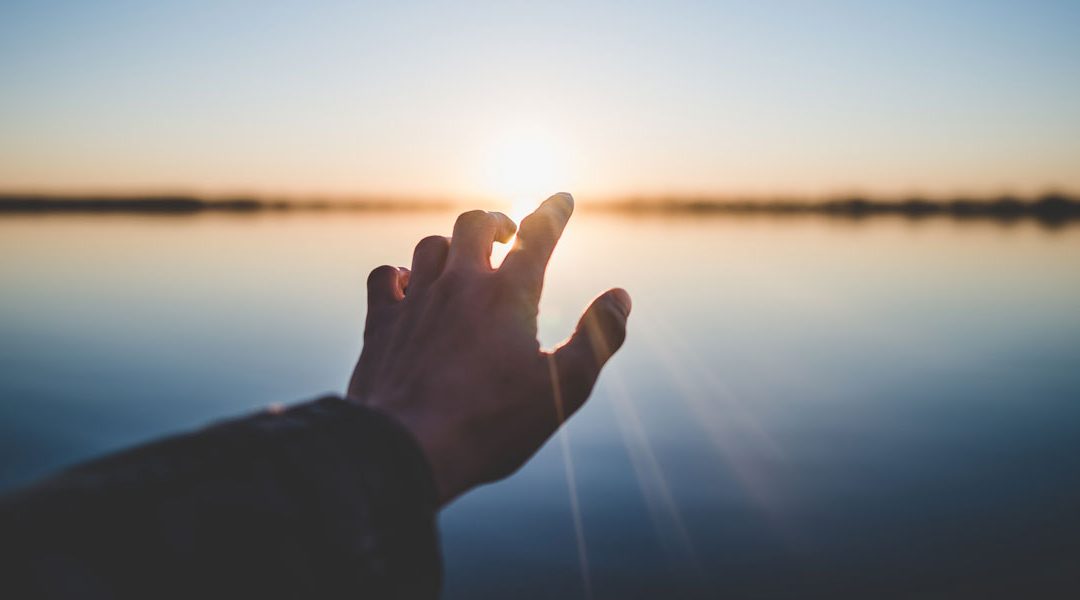 The war in Ukraine feels like deja vu: a strongman with a big army, bigger ambitions, and an even bigger ego invades another country, and countless innocent people are maimed and killed while he lavishes in luxury at home telling big lies to his own people. How many times has this played out in history? The plot keeps repeating itself with only the names, faces, and weaponry changing. And have you noticed that a woman has never done this? (written by a man)

Conventional wisdom holds that this is human nature and it will never change; that humanity is a finished product, and there will always be war and violence, greed and envy, winners and losers, the strong and the weak, … and males will always rule. So, get used to it because things will only get worse as our population continues to grow and resources become increasingly scarce. This can only mean a dystopic future awaits humans on this planet, and possibly self-extinction. This is the gloomy story that far too many people believe today.

But wait, there’s another story about humans, and what’s happening right now, and what our future could be. The archeological record tells us that organized warfare has not always been with us but appeared quite obviously about 5,000 years ago with the first civilizations in the Middle East. For the first time on Earth, armor and military weaponry appeared in cities circled by fortified walls. Also, for the first time, there were hierarchical societies with emperors at the top and slaves at the bottom – that’s who built all those palaces and pyramids! These first civilizations were also male dominated, or patriarchal, and this has remained true ever since. In fact, all of this is still with us today, and none of it existed before the onset of western civilization.

Not long before the emergence of civilization, societies were largely matriarchal, egalitarian, and flat, and there is no evidence of organized warfare. In early proto-cities like Jericho, dwellings were similar (no palaces) and skeletal remains show that nutrition levels were about the same across the whole population. In other words, no one ate or lived much better than anyone else. There was no such thing as royalty and slavery, or poverty and wealth. This changed drastically about 5,000 years ago in a major transformation for humans into a new regime of culture and consciousness, a new psycho-cultural stage that we like to call the Material stage. We now know that there have been four major transformations like this in the 3 million-year story of human evolution, as detailed in the book Emerging World. Today humans are in the midst of another major transformation, as we shift from the Material culture to the Planetary culture.

If we take a bigger view of the human story, the 5,000 year-old civilizational era we call “history” is a very recent stage of human evolution. We may think of our pre-civilization ancestors as “dumb cavemen” with clubs, but paleoanthropologists now know that people 40,000 years ago had art and music, spoken language, rich mythic traditions, and complex tribal societies. But our ancestral lineage, the Homo lineage, goes back much further, some 3 million years, to the time when manufactured stone tools first appeared in Africa. We all came from Africa, our lineage has been continually evolving for 3 million years, and there is no reason to think we are done evolving. We humans are far from a finished product and “human nature” is certainly not a fixed thing. This means we CAN evolve beyond war, oppression, and the destruction of our life support systems.

For as long as life has been on Earth – at least 3.5 billion years – great evolutionary leaps have come out of crisis and collapse, and this is exactly what we are seeing today. But we are the first and only life form with the ability to consciously influence our own evolution. And that is the very point of the Planet Project, to support and catalyze the transformation – the shift – to a new kind of civilization and culture that is life-affirming and regenerative rather than pathological. We are assisting with the historic shift from a Material worldview and culture that sees a world of objects to be exploited, to a Planetary worldview of interconnectedness and relationships.

This major cultural shift from the Material to the Planetary is playing out globally today in smaller memetic shifts throughout many social domains and functional sectors. Some examples of these memetic shifts are listed below. As we begin to identify these shifts, and talk about them, and feel them, and live them, we are catalyzing and accelerating the transformation of humanity into a much-needed new regime of civilization, culture, and consciousness.